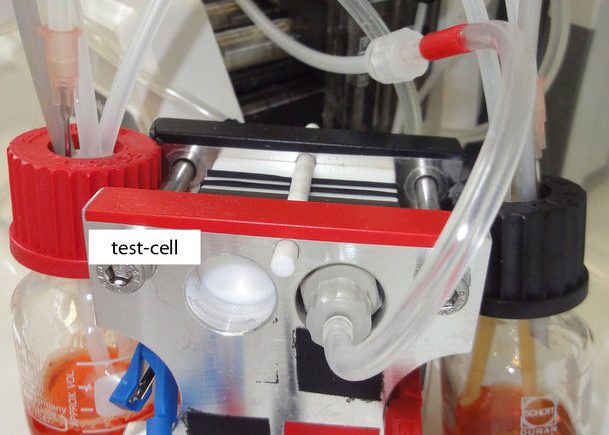 The developer of the flow battery technology is startup Jenabatteries, a spinoff of the Friedrich Schiller University in Jena, Germany. Here’s a press release by the university back in 2015, announcing a 2015 Nature paper that the researchers about the technology – that’s the best place to dig into the technical details.
END_OF_DOCUMENT_TOKEN_TO_BE_REPLACED 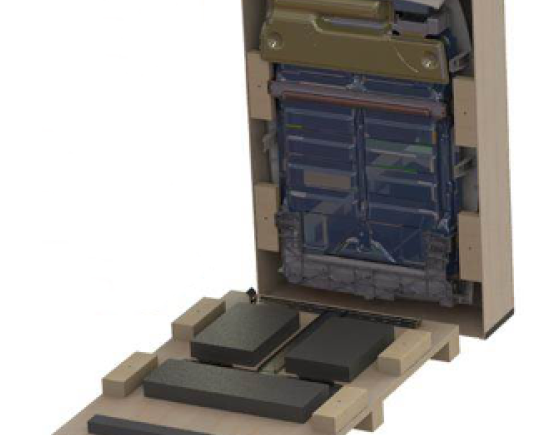 It’s been quiet here lately, but I thought this would be of interest: 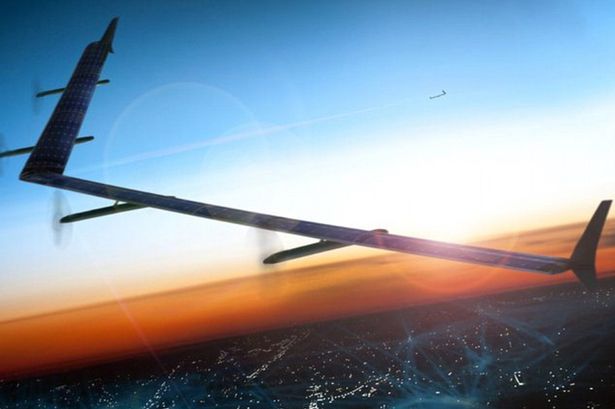 It’s been quiet here at the Catalytic Engineering blog, as most of our time is being spent on a long term project for Facebook, performing system modelling and energy analysis for its Connectivity Lab program to deliver Internet to poorer and isolated parts of the world, using HALE (high-altitude, long-endurance) unmanned aircraft.

Keeping aircraft in the stratosphere 24 hours a day, 365 days a year is a fascinating problem of maximizing solar energy during the day, and storing the energy for flying overnight with high round trip efficiency and high energy density (Wh/kg). It’s well aligned with the energy storage and system optimization work that we’ve done in the past.

It’s a great, highly-motivated team and the goal of trying to bring connectivity to the next billion people is exciting. Unfortunately we can’t say anything about the details, but here’s some public information.

And – we are hiring for selected positions in the UK and California, mainly intern positions for now. 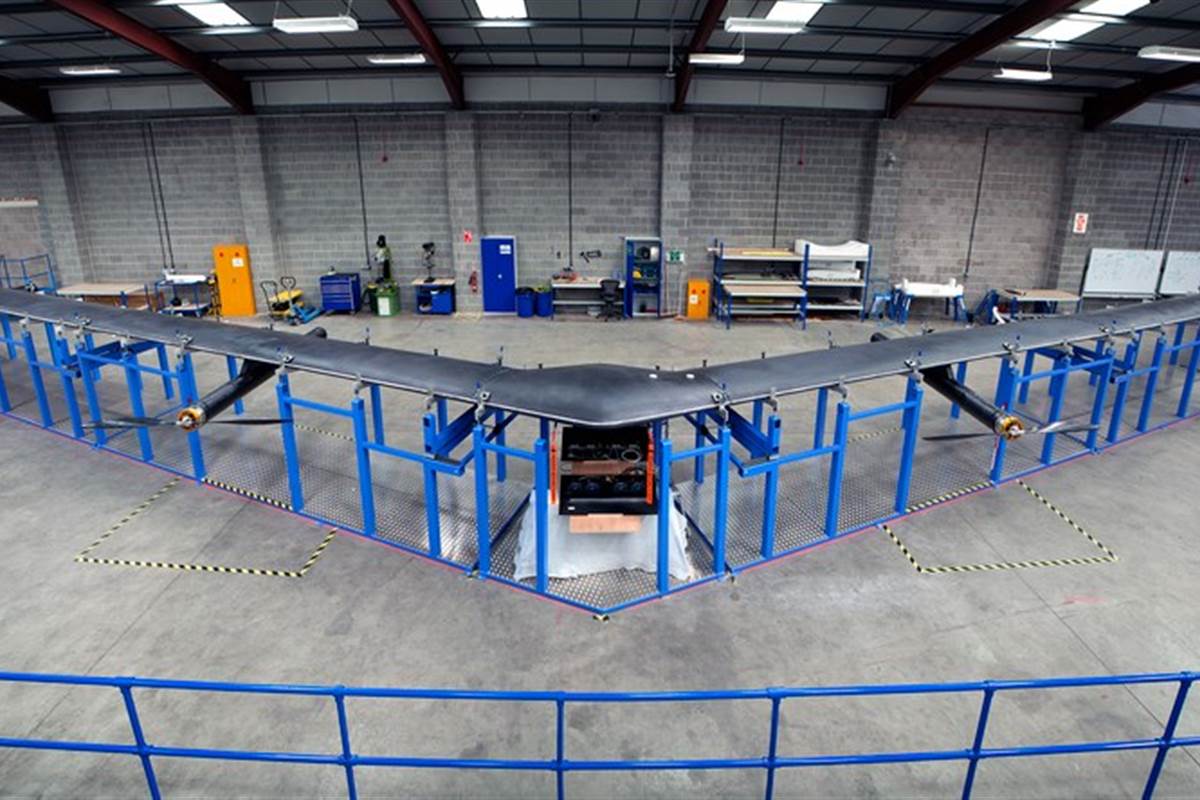