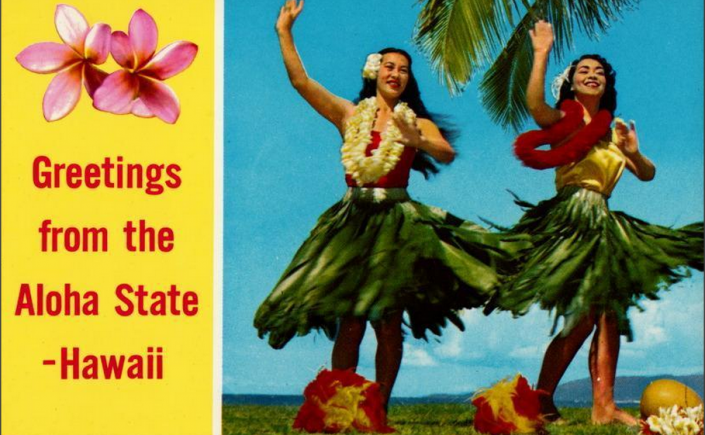 With solar on 10% of ratepayers’ rooftops (and rising!) it’s been described as a testbed or “postcard from the future” where grids run in the framework of high-renewables, high-intermittency infrastructure. One reason is that Hawaiian electricity prices are expensive, as almost three quarters comes from burning petroleum that has to be shipped in. Current prices are 35-45 cents/kWh, depending on the island. This is 3X the mainland price and even higher than the typical German pricing in our last article. However, the case for energy storage is mainly about regulations and grid stability, rather than cost and energy storage engineering.

Local utility HECO had earlier allowed net metering (“NEM”), effectively letting residents sell solar at close to retail prices. Where net metering is in effect, there’s no economic incentive to store your own solar electrons for self-consumption. However, the rapid adoption of solar and the implied subsidy to PV owners has caused HECO to try to roll back NEM, and propose much lower payments (closer to 15 cents/kWh). (Needless to say, there’s a Godzilla-vs.-Mothra style battle going about this proposed change.). This shifts Hawaii closer to the German model discussed last post, where self-storage starts to make sense.

In the last few months the biggest issue seems to be that HECO has slowed approvals for solar installations, claiming that too much distributed generation was overloading its circuits. Here the storage case is stark – if you’ve already paid tens of thousands of dollars for a solar roof based on net metering being in place, but the utility isn’t allowing you to earn revenue by feeding back to the grid at all, then energy storage could be very attractive at even a high price.

The so-called “non-export” option might get around this. Residences would produce solar energy for self-consumption, store energy when there was a net surplus, and draw power from the grid when the battery was depleted. Your system might deliberately dump power when the battery was full but surplus solar was still being generated. This way you would never put power back onto the grid (addressing some of HECO’s concerns) while maximizing your own use of your own solar power. HECO is running studies for this option, and also for so-called “smart export” – see page 29 here

Unfortunately utilities are very conservative – what monopolies aren’t? — and tend to demand a lot of testing before they’re willing to certify new products (in this case, equipment to ensure your electronics will never put power back onto the grid). So it may be easier to just go fully off-grid while you wait. That’s why SolarCity is telling Hawaiians “Don’t let anyone stop you from going solar. Installations expected to begin in the first half of 2016.”

In energy storage terms, you might need a few 7 kWh Powerwalls to go fully off-grid and store up energy for evenings avoiding all HECO worries about backfeeding. Hawaii’s residential customers average about 6,000 kWh per year (16 kWh per day), so a crude estimate would be three Powerwalls (storing all energy at times of high solar energy but zero consumption, and consuming it all at times of zero solar energy). Cost could be as low as $13,160 (three Powerwalls and one new inverter). Lead-acid battery solutions are already common.

In this case, roughly speaking the incremental cost of adding battery backup to a solar PV system could be $0.22/kWh, assuming the Powerwall can sustain daily cycling of 7 kWh from beginning to end of its 10 year lifetime. This needs to be added to the cost of the solar PV system. Michael Roberts of the University of Hawaii has a more detailed analysis of the costs of PV that includes subsidy.

Going off the grid as SolarCity proposes is bold but not ideal – the grid is amazingly useful as a huge reservoir of electrons that you’d probably only disconnect as as last resort. Your daily energy usage would have to be low – and the daily solar insolation very very reliable – to make Powerwalls worthwhile. But until the HECO logjam is freed up (either by changing policy or improving the infrastructure) it may be a tempting option for some Hawaiians. And more and more ‘grid defections’ could mean big trouble for HECO.

The Hawaiian case foreshadows the grid stability issues coming (one decade or another) to the rest of us. It also illustrates how utilities are being caught between the irresistible force of rapidly-ramping residential solar, and the immovable object of still-being-amortized, pre-PV infrastructure investments. And as with all sudden ecosystem shifts, the survivors will be the ones who can adapt to the new realities – while the others fade to black. (Though in financially speaking, “fade to red” might be more appropriate.)

One final parting thought is that the challenges facing Hawaii’s grid today, and ours tomorrow, can be solved on both sides of the meter. While Tesla’s Powerwall gets all the attention, the utility-scale Powerpack is the real breakthrough, with its $250/kWh pricing. We’ll un-”pack” that in a later article.